Vempire will debut Roman era game in The Sandbox

Vempire DDAO has announced it is developing Hack and Slash, a blockchain-based combat game set in ancient Rome within The Sandbox virtual world platform.

Lots of companies and investors have been buying plots of land in Animoca Brands’ The Sandbox. And now we’ll see what they build on it. This kind of game is a crucial test about whether NFT investors will build real games on their plots or just flip virtual land to other users.

Just as The Sandbox has auctioned off plots of virtual land based on nonfungible tokens (NFTs), Guildford, United Kingdom-based Vempire is making a blocky game with NFTs, which use the transparency and security of the digital ledger of blockchain to authenticate digital items.

Dominic Ryder, founder of Vempire, said it’s an attempt to build a corner of the metaverse, the universe of virtual worlds that are all interconnected, like in novels such as Snow Crash and Ready Player One. Vempire has teamed up with developer MyReality to build the space.

On average, each team working on projects in The Sandbox have about 10 people, and the largest project has around 80 people working on it, according to Sebastien Borget, cofounder of The Sandbox. He believes this is just the tip of the iceberg.

Hack and Slash will cover features of ancient Rome, including fighting arenas, marketplaces, stables, gardens, temple, and farmlands. The game seeks to introduce the vEmpire community to an original first-person combat game.

So far, based on the trailer I’ve seen, it’s not that much to marvel at. The trailer has a fairly slow frame rate and a lot of things are jammed into the plot of land, and so it doesn’t look expansive like a full city of Rome. But it’s a start, and we’ll see who might enjoy it.

Apart from combat, the game will also include civilized marketplaces, where players can trade items like foodstuffs, weapons, animals that add to the interaction and immersion to the metaverse and provide the community with locations of merchants and other players. 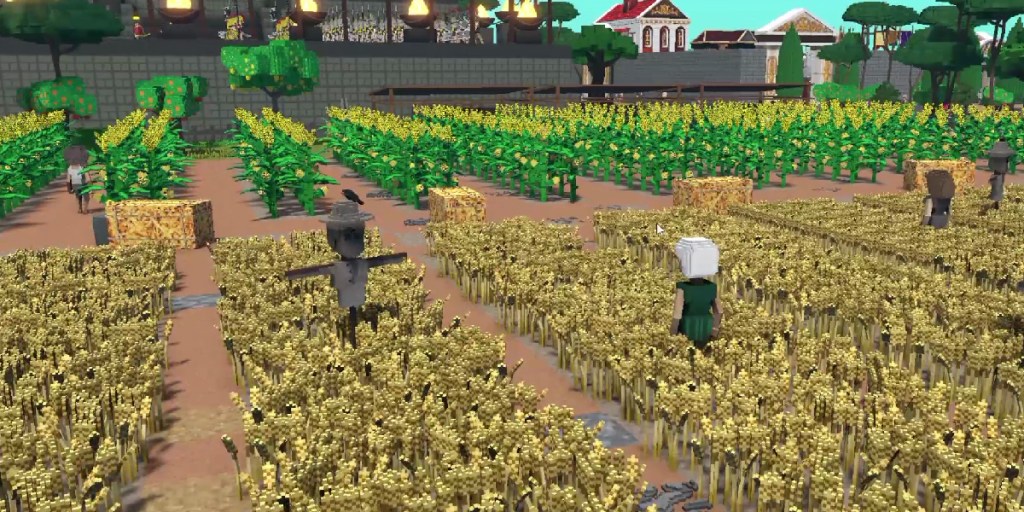 In the Vempire space, players will be able to engage in activities and quests but do so without following a linear path. Players could attack bandits raiding a farm, or fight in the Colosseum as a gladiator, or race a  chariot in the Circus Maximus.

The game world will also have villas and apartments with NFT keys for access, where people can buy a home in the Vempire lands. While the current estate is a 3X3 Estate with The Sandbox, vEmpire is now developing a 6X6 plot, which is four times the size with 36 parcels.

In the civilized marketplaces, players can trade items like foodstuffs, weapons, animals that add to the interaction and provide the community with locations of merchants and other players.

Vempire itself is a decentralized entity, based on the concept of the democratized decentralized autonomous organization, or DDAO. It has a native token dubbed VEMP, which is offered as a reward for players that invest in the project. Those who hold the tokens get a say in how the project is run, but it won’t be ruled solely by those with a lot of money, as those who have spent a lot of time with the game will also be rewarded with ownership, Ryder said. Profits can be shared with the owners.

Vempire wants to enable crypto enthusiasts to earn financial rewards on their holdings while also helping contribute to ensuring the important crypto projects can realize their true potential instead of being used as cash cows by centralized entities. 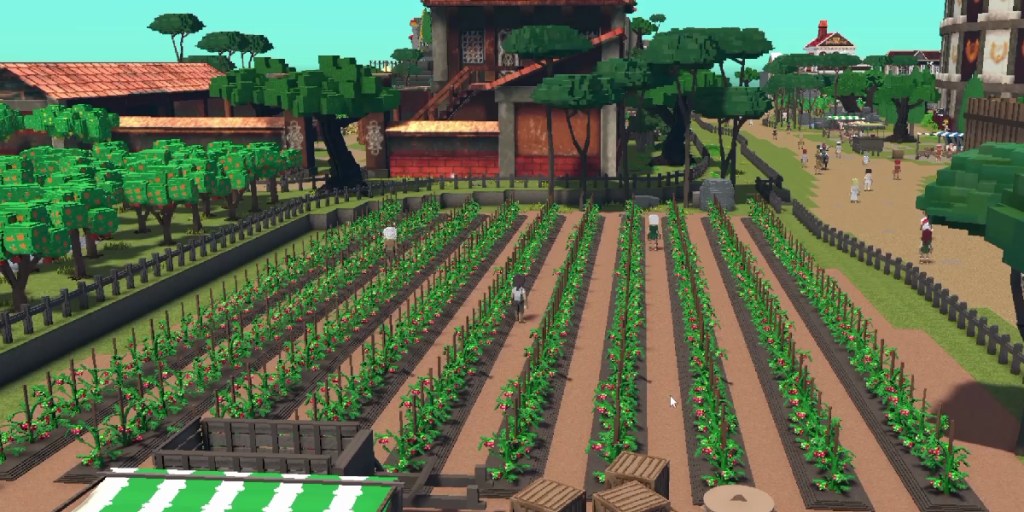 Ryder was a stock broker who made money in wealth management and derivatives, and then he became a venture investor. He followed the cryptocurrency investment craze closely, but didn’t really like what he saw. In places like Decentraland, he saw things like ads, art galleries, and casinos.

He didn’t want places like The Sandbox to be just a bunch of empty plots. In the end, that wouldn’t be much more than an NFT wasteland. The company asked members to stake their money for the tokens, and then Ryder used the money to purchase lands within The Sandbox world. The company has been developing the plot with MyReality for a few months.

“We want it to be more polished,” Ryder said. 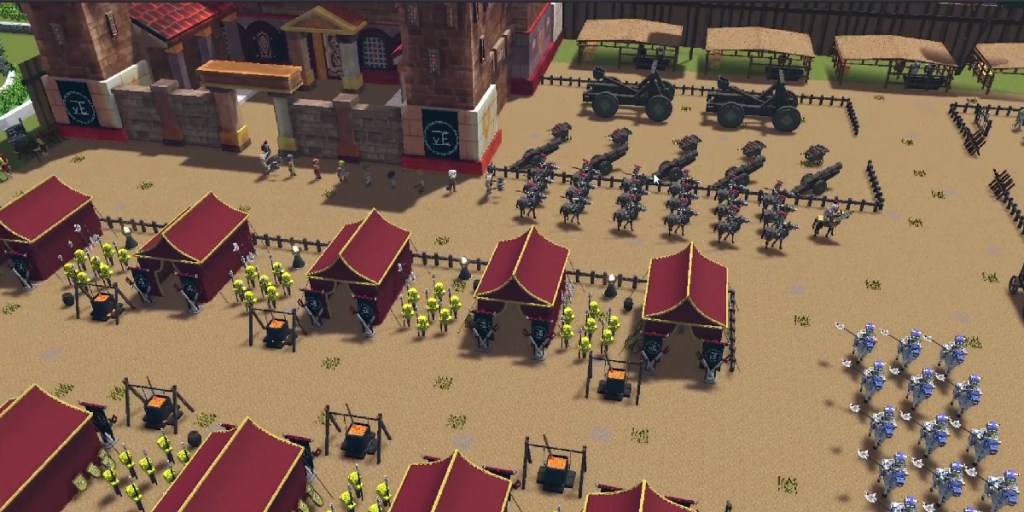 The number of published lands in The Sandbox is in the low hundreds, and many of them are on smaller plots. Ryder likes the tools that The Sandbox provides to make game lands within the world. Brands such as The Walking Dead, Snoop Dogg, and Atari have bought plots (though Atari sold some of its land). That helped drive the price of the land upward, and The Sandbox has raised tens of millions of dollars that way.

“This is the way that you start attracting people into it,” he said. “But we can only move as quickly as the technology moves.”

Over time, The Sandbox will improve the performance of the world, but it takes a lot of processing power just to walk around right now. The good thing is that it won’t have tons of competition at the outset, Ryder said. Over time, he hopes to make a much bigger world. And he also hopes to be able to take the creation one day and move it onto multiple platforms. For the moment, that’s a meatverse dream.

Agora rebrands to Kojo as it expands construction procurement

COVID-19 makes automation more important than ever for enterprise integration

In a decentralized Web3, DAOs will be the driving force of decisions