Born from the mind of Voodoo PC founder Rahul Sood, the Seattle-based blockchain game company has unveiled its first game: MechaFightClub. The characters are mechanical-looking roosters that are reminiscent of cock fighting, but Sood thinks of them as hilarious figures in a cruelty-free combat sport.

MechaFightClub’s chickens are mechabots with nonfungible tokens (NFTs), which use blockchain to verify the uniqueness of each chicken. The title is a “play-to-earn” game, where players can own the characters that they buy and profit from them if they can resell them to someone else once they’re leveled up.

The game is set in a dystopian future dominated by extraterrestrial mechabots. When a global resistance hacks the 41,000 remaining chicken-shaped mechabots, these weapons of war are redistributed to the public as “weapons of mass entertainment.”

It takes place in 2065, after extraterrestrials make their first contact with Earthy. They deemed humanity finally worthy of joining the interstellar races of the galaxy. And then the aliens realized they seriously overestimated humanity. They left, and abandoned Earth. But they left behind some technology for the humans to figure out.

MFC players will collect, train and battle combat robots in a futuristic, mixed martial arts inspired experience. Each mechabot develops unique fighting styles, abilities and preferences over the course of its life, utilizing machine learning to give each NFT a lifelike personality on and off the battlefield, Sood said.

“To me, artificially intelligent entertainment being created is super interesting,” he said. “I think this is where gaming is going. And no one else has done this yet. We’re going to be the first to do it.”

It’s a bit of a wacky idea. But the company has 20 people, including a small design team in Seattle and developers in Ukraine. And Sood has raised $5 million.

“There’s a reason why we call ourselves Irreverent Labs,” Sood said. “We don’t want people to take us seriously and take offense to what we’re doing. We want people to have a sense of humor.” 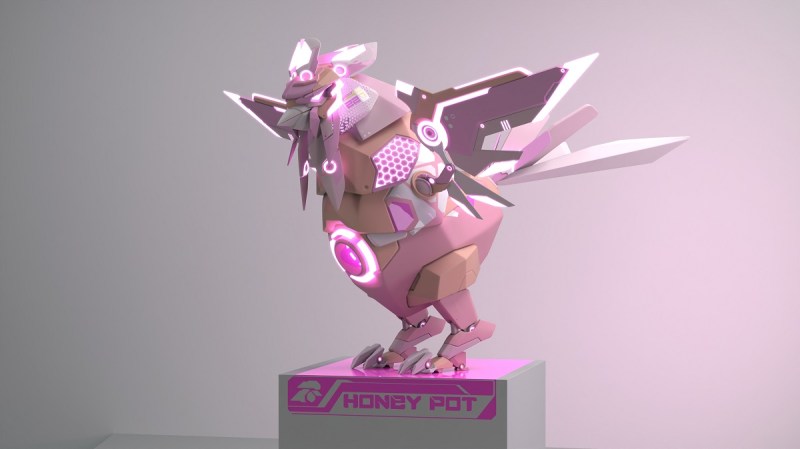 Players battle and train in the Cockpit — where mechabots practice — with professional-tier tournaments regularly hosted in the metaverse’s premiere fighting stage, the Cocktagon. (Yeah, that’s kind of a weird name).

Later, both types of battles will offer AR, VR and traditional viewing options.

The mechabots play-to-earn by fighting for human audiences; owners can spend those rewards in game or withdraw them to decentralized exchanges. In addition, top-performing mechabots earn tournament prizes funded by nearly every purchase in MFC.

In addition to combat, MechaFightClub will include gamified breeding. Benefitting from play-to-earn mechanics, MFC players will be able to breed their bots with those owned by other players.

Mechabots’ forms, colors and rare mutations are set in a breeding process modeled after real biological and evolutionary principles. Every mechabot NFT has a digital provenance card filled with statistics, rarity and ownership information.

The combination of advanced AI personalities, spectator options and kaiju-inspired 3D art, will make MechaFightClub into the largest fight club in the metaverse, Sood said.

It’s an interesting switch for Sood, the creator of Microsoft Ventures, founder of Voodoo PC (acquired by HP) and the esports gambling firm Unikrn (acquired by Entain).

Sood said he thinks of the title as the fighting game of his science fiction dreams. He originally started working on the title as a fun project with his son. Then they took it more seriously and started to build it into an NFT game and founded a company around it. Then Sood stared teamig up with some talented game developers.

The idea was building a cockfighting game with robots. The idea is reminiscent of gambling on cockfights. While other game developers shy away from gambling, Sood said he likes gambling and thinks it goes together well with games and esports. He hopes to link the game to other parties like fantasy sports wagering companies.

MFC will begin whitelisting players from its early-bird community in January leading up to the Genesis drop, which will distribute 6,969 eggs to whitelisted players. The company has set up its own club in Discord.

Sood said the game is built on the blockchain because it is at its core a collectables game. The game resembles Warhammer or Heroclix, where the main way you interact with the game economy is
collection and customization of a fighter (or mechabot).

However, unlike traditional collectibles games, every collectible in MFC is totally unique. They’re totally unique not just because of the contents of their models and related metadata, but also because each mechabot has an individual artificial intelligence that houses millions of personal experiences unique to that mechabot, and the mechabot has learned from every one of those unique experiences. They also have their own simulated genetic code.

The NFT is intended to mean that no two versions of those tokens are the same. These can uniquely identify the characters. That’s important because MFC’s mechabots will be so artificially intelligent, so genetically rich, so individualistic that they will be more akin to living, breathing creatures, Sood said.

The blockchain means players can trust that the company is creating what it says it is, and it permits players to take individual ownership of their mechabot and utilize it however they want, including selling, staking or even using in other blockchain applications. 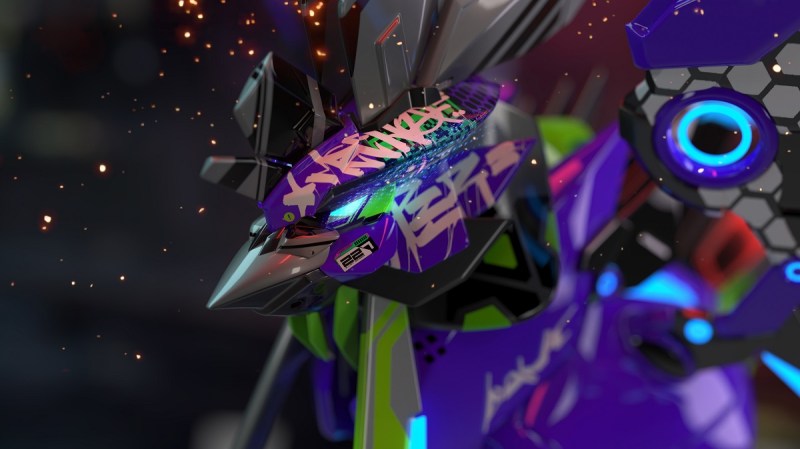 Sood said it has better security, ensures that game records will persist, and it enables the company to throttle mechabot population to ensure a compelling metagame and good fight economy (which would be very difficult to do with a client-side application).

It also prevents cheating in public fights because MFC fights will not look at client-side data to determine fight outcomes, meaning players cannot modify local files to impact fight outcomes. And it lets players collect real rewards earned by their mechabots in the ring, using a play-to-earn model.

Sood said the game design in conjunction with decentralized blockchain means players are able to collect rewards even while offline because the AI mechabot continues to play and earn independently of the owner.

“We would not be able to do this without a decentralized, blockchain model,” Sood said.

Irreverent Labs is working with the Solana blockchain, which has an ecosystem that is popular with games and processes transactions faster.

Sood acknowledged some gamers are resisting blockchain and NFT games out of a variety of concerns, from crytpo scams to environmental costs. (Solana says it has an extremely low energy usage — the energy from one Ethereum transaction, you could process over 401,000 Solana transactions. Solana is also overall carbon-neutral). Over time, he hopes that gamers will come around.

One of his cofounders is David Raskino, who worked with Sood at Microsoft Ventures. Raskino brought some expertise in AI in a field dubbed agent simulation. That is the basis for the AI brains of the chicken-like creatures. The game is being built in 3D in Unity. The game brings together breeding, arena fighting, AI, and leveling up mechanics. 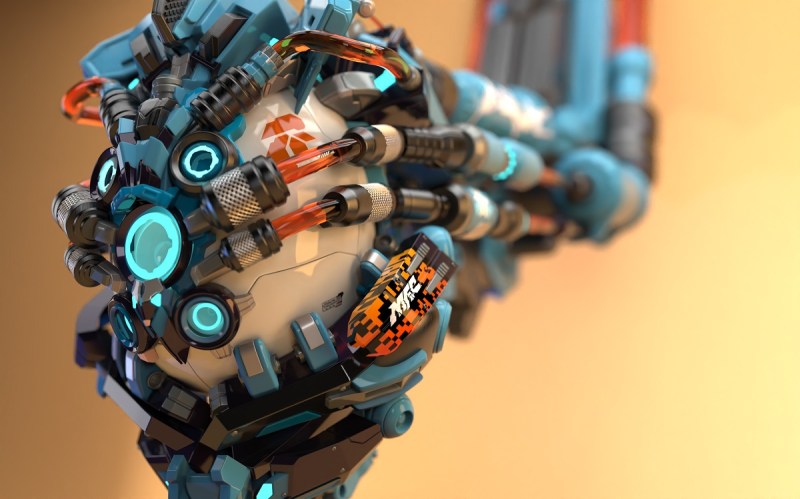 The company hopes to target a young generation of gamers who are also technology enthusiasts. They may have dipped into cryptocurrency, but they love playing games.

Sood hopes that content creators in particular will like the game and support it — and in turn benefit from it. Sood studies gamse such as Zed Run and Axie Infinity.

“What makes us different is that we’re able to do a proper game,” Sood said. “We’re able to attract the right talent.”

BetterMe turns to your psychology to help make sure your health and weight loss journey succeed.